“Love is war, and I need a soldier.
I need someone who will go to hell and back with me.
Someone who won’t fold under the pressure.
Someone who won’t quit when it gets a little tough.
That’s when I know I’ve found something special.
Something real.
Something worth keeping.
Anybody can love anybody when things are good.
REAL love stands the test of time, the test of faith, and the test of loyalty.
There are people who will take their last breath trying to stop two people from being in love.
I need someone who is ready to lace up their boots and fight for me.
Fight for this love.
Because anything worth having is worth fighting for.”

Love can be heaven, but sometimes could be hell as well. Real love is committment. Not just to keep up to a promise, but because every bone, every inch of your skin, even when it’s tough, especially when it’s though, tell you it’s worth. And “it’s” is a very specific identification. It’s that, only “that”. There is no “something alike”.
Therefor is committment to yourself, therefor is so hard. To get what everyone dream, something that so few achieve, something so scary to live without, especially when you know exactly what it is all about.
It is so scary and hard that you might even begin to think to give up. But there it comes the fight! Because if something happens and heaven is at stake, you’ll gladly go to hell because you know that no matter what, you’ll came back the otherside, together. Period. That’s what matters. Scars can be healed. Burns can be eased. There are no excuses, no terms, no hesitation. Real love is also extreme. Those who have experienced it and choosed to keep it, know that they will gladly take extreme measures to not lose it. For those who chose fear, a comforting easy flat love is already waiting for them. For those who choose to fight, something worthy is awaiting, so they have no fear because there is no gain without committment. No pain, no gain.

Just a brief moment they had, although they were glad
a glance in the twilight flare, melted souls in a light glare
suspended in a sigh, the measure of a die
a bow from the sun to the rise of his beloved one
his grave shapes her cradle, that infinite moment was fable.

Luckily mankind can count on these huge human beings… that’s why I still have hopes for our future!

Ok I know, is not Tuesday… I’m late, again! But still… I couldn’t resist to respond to this photo challenge: Tuesday’s A to Z challenge! 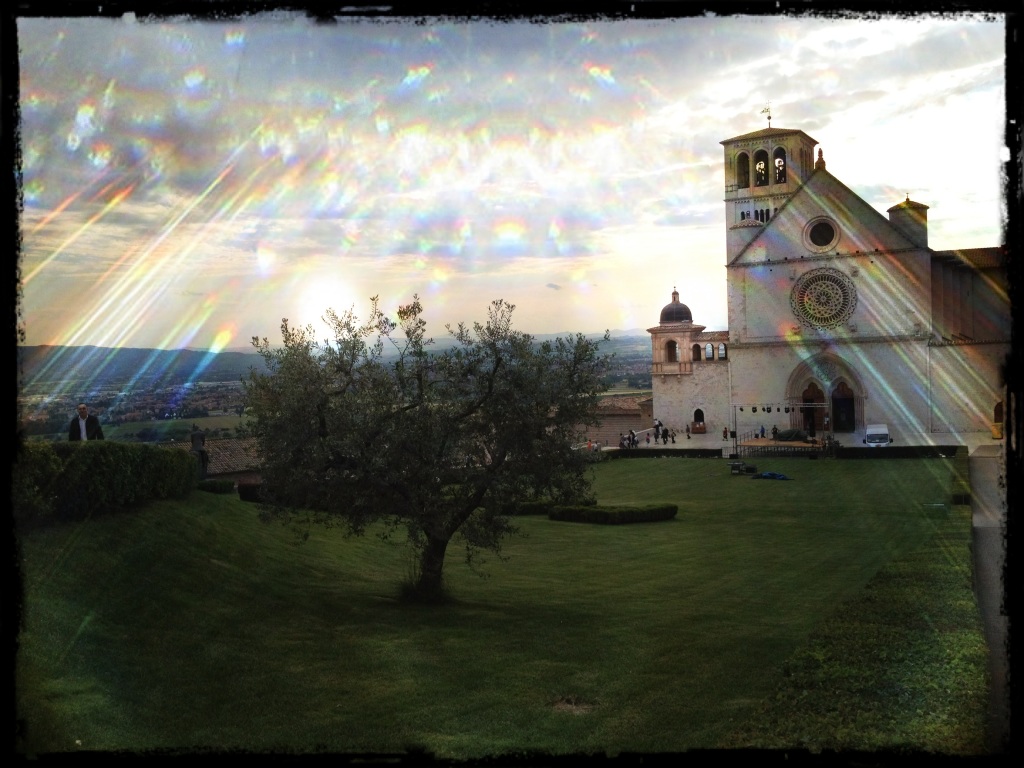 Assisi is a very small town in Umbria region, very close to Tuscany. Assisi was also the birthplace both of Saint Francis, who founded the religious order of Franciscan in the town in early 1200 and Saint Clare who is the founder of the Order of Poor Clare. Assisi is a really beautiful example of small ancient town in Italy…  the ones where you breath as the time has almost stopped to medieval times or Renaissance!

This post is in response to Travel theme: Possibility  on Where’s my backpack? blog. I suggest you to check it out, it’s really interesting!

“Possibility of a new begin” picture taken by me during my flight to New Zealand – April 2013 – see also this post.

One step ahead the other and you can walk through miles… every new route has to begin with just one step and every new happening is a new possibility! Who knows what’s next?!

Every end is a new beginning and in every beginning, there tons of possibility inside!

And now the funny part… 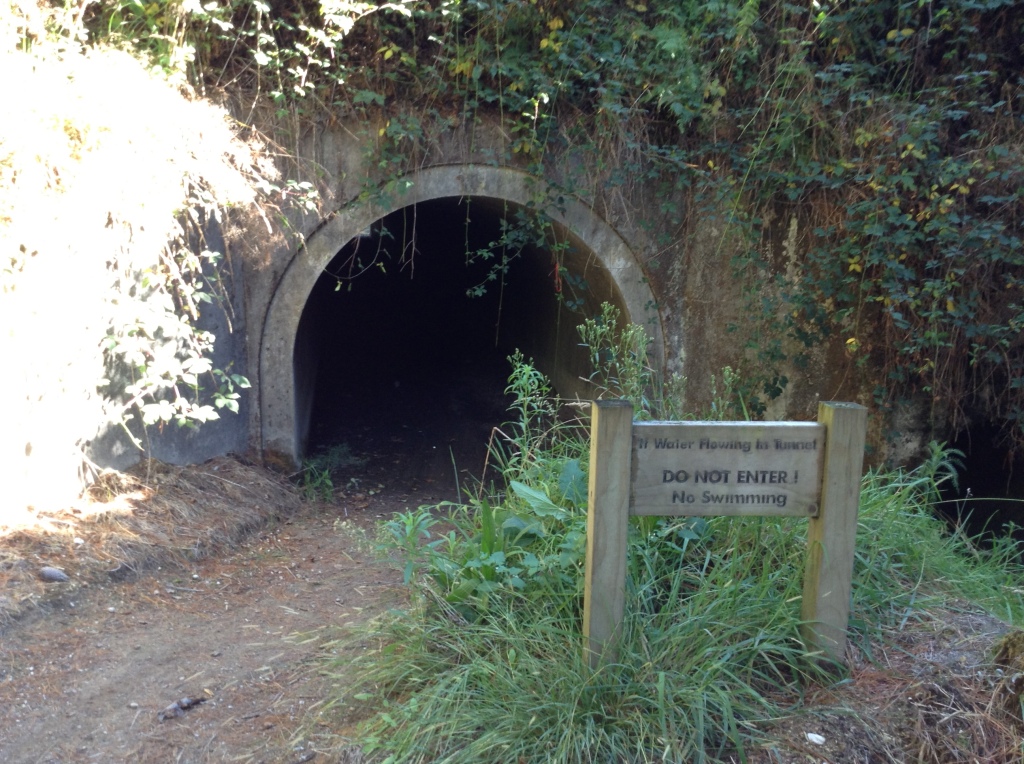 “bike through for that possibility!” that’s the tunnel I have to bike through… picture taken by me in the Spa Thermal Park – bike track – Taupo – New Zealand – April 29th, 2013 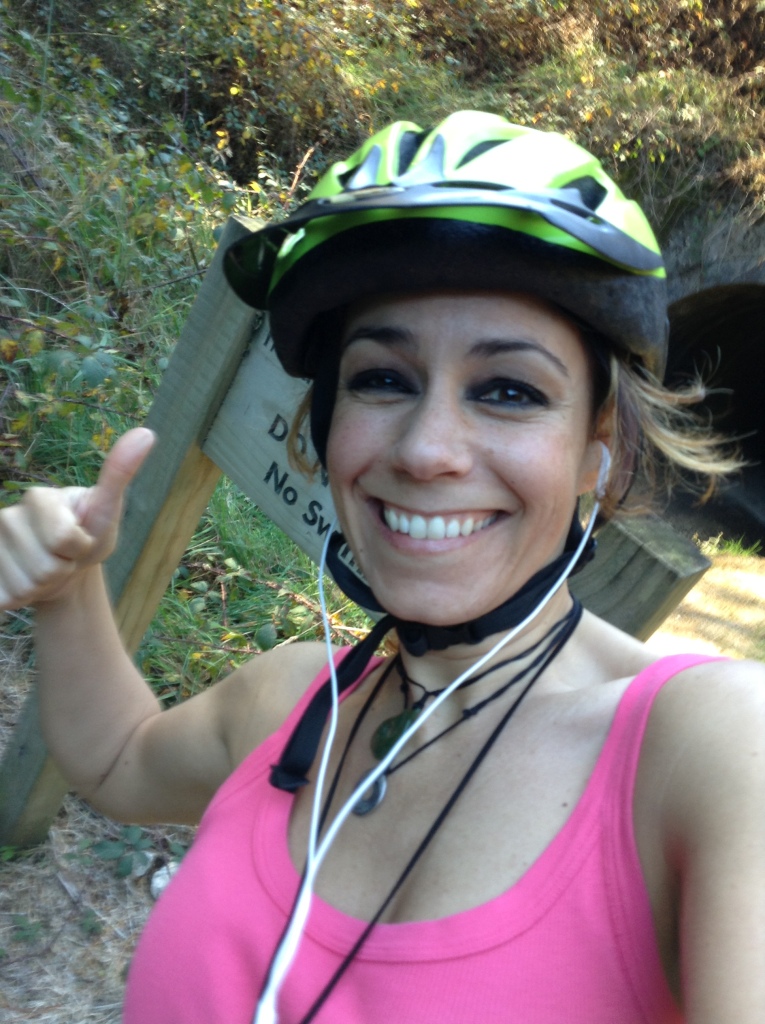 “Man often becomes what he believes himself to be. If I keep on saying to myself that I cannot do a certain thing, it is possible that I may end by really becoming incapable of doing it. On the contrary, if I have the belief that I can do it, I shall surely acquire the capacity to do it even if I may not have it at the beginning.”  ― Mohandas Karamchand Gandhi.